Maybe the Sweet Corn Festival isn’t the best place to look for good spellers. Maybe I should’ve just been content with the corndogs and lemonade. Maybe I should’ve kept my gaze on the sidewalks and off of the signs. Or maybe I had every right to look up. And maybe, when I did look up, I had every right not to be assaulted with a gigantic poster advertising “hot, tasty hambergers.”

Yes, because I want to ingest something prepared by someone who thinks hamburgers is spelled with an “e.” If you can’t spell your product name, you can’t possibly read important stuff like expiration dates. No, I will not be buying a hamburger from you. I value my health almost as much as I value a working knowledge of words. Of how they work. Of how they’re spelled.

Of not looking like a total tool every time I present myself on paper.

Here’s the thing. The inability to spell is not limited to carnival attractions. It’s everywhere. Every. Where. And from where I’m standing, it looks like it’s getting worse. I should preface this by acknowledging that, yes, I am an English teacher, and yes, I do correct misspelled words for a living. But I expect spelling mistakes from kids. They’re learning, they’re growing, they’re (hopefully) moving towards a future that doesn’t involve “hambergers.” So I’m okay with a fifteen-year-old writing “sence” instead of “sense” every now and then.

But if you’re an adult, you sure as hell better know how to spell “sense.”

As a society, we care immensely about how we look. We want to be attractive, to present ourselves well, to have other people like and accept us. We want to be cool, savvy, put-together. So we spend hours obsessing over our appearance. Maybe I’m missing something, but why isn’t presenting ourselves on paper just as important as presenting ourselves in public? Especially now, since paper (aka internet) is the new public space? Why isn’t writing “congrads” instead of “congrats” in front of three hundred friends on Facebook the equivalent of leaving your house without make-up or pants? (For the record, to me it is. For God’s sake, spell “congrats” right; nobody wants to see that.)

I get that spelling isn’t everyone’s forte. I also get that it’s not as fun as buying a new pair of jeans. But as a direct reflection of our intelligence, it’s so freaking important. To think that it’s obsolete, that it no longer matters now that texting lingo exists, is incredibly nearsighted. Spelling matters because words drive our world. And when I see more and more of those words being misspelled I become embarrassed and ashamed. Where has our common sense gone?

We won’t leave our shiny new shoes behind for future generations. We won’t leave our charming smile or our pretty hair. We will leave only our written word and I, for one, don’t want my great-grandchildren thinking we were idiots. For them, for me, for yourself – learn how to spell. 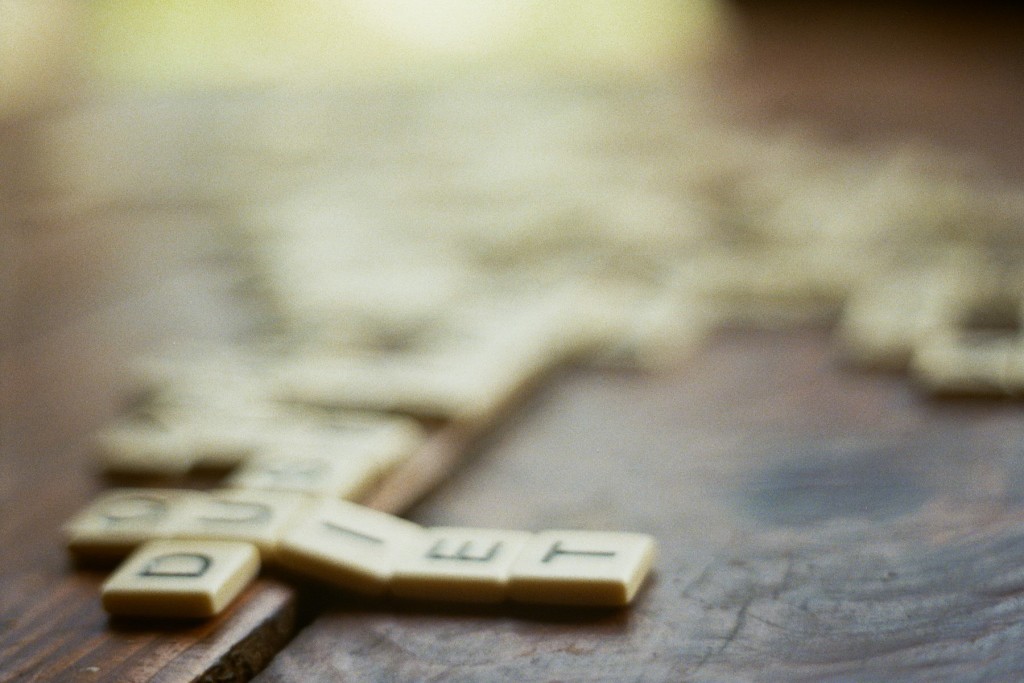