You are here: Home / Uncategorized / The Space Between

“I know what you’re thinking. How does some fictional kid swimming through an underwater tunnel apply to me? Why should I care?”

Inside, papers shuffle. Outside, traffic hums. I stand somewhere in the middle, in the vulnerable space between books and reality. My job is to connect them, to cut the skin deep enough for one to bleed into the other. Relevancy is the name of this game.

“How many of you can’t wait to graduate, move out, and be on your own?”

Knives touch skin and hands go up. The gap shortens.

“Because independence is awesome, right? Because there’s nothing better than setting your own rules and making your own decisions, especially after years of living under someone else’s roof, is there?”

I was in their seats once. They know this, even if their silently emerging grins aren’t yet ready to admit it.

“Seriously, the only thing better than doing your own laundry and paying your own bills is having no one to blame when something goes wrong, isn’t it?” The puncture opens, its scarlet damage mimicking sarcasm. I can’t help it. Here on the tightrope between literature and life, it’s the only way I know.

“Why should you care? Because Jerry doesn’t just swim through the tunnel for giggles – he does it to grow up and claim his independence just like you guys.”

“But instead of tasting the victory he’d anticipated, he tasted bloody noses and stinging saltwater … dirty laundry and car insurance bills.”

This is my work, constant navigation between fiction and truth – between who these kids are and who they will become. The wire is thin and shaky but traversing it frees and fulfills me in ways no blog post will ever do justice. Without it I’m confined to the sidelines, lost in fears of falling.

I teach for them, it’s true.

But I also teach for me. 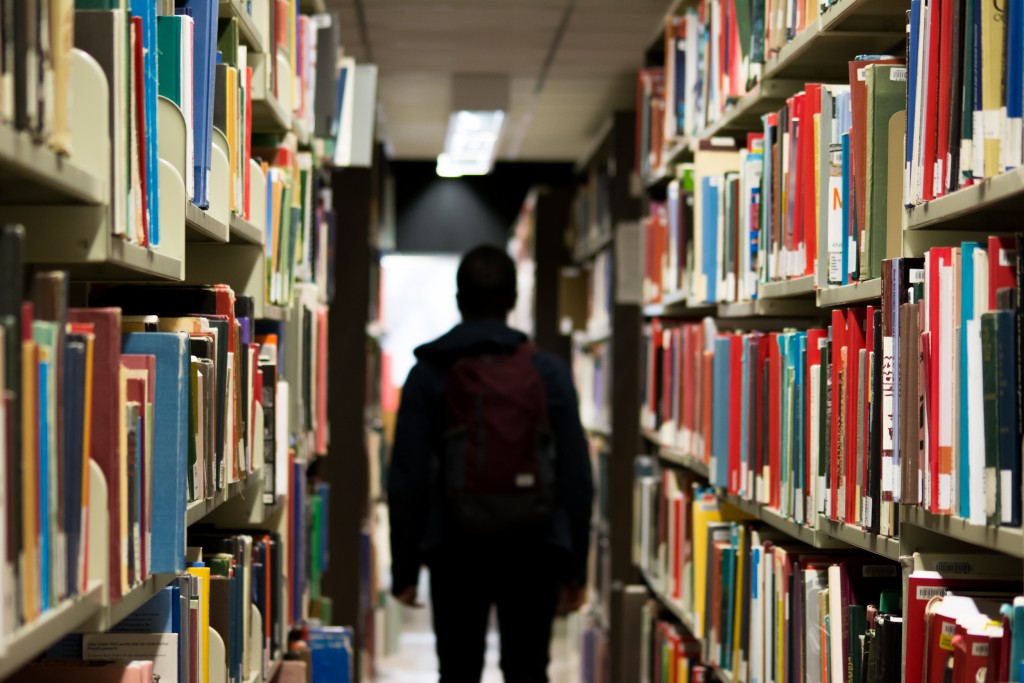