This is everything and nothing I imagined it would be.

Mostly relieving, knowing I’m exactly where I need to be should something go wrong, but also wildly disorienting in ways I have yet to process. So far in-patient has been a chorus of sounds – beeps, dings, thumps, knocks, padded feet outside my door. I think I like them, mostly anyway, because even though I sometimes like to believe I’m better left to the solitude of my mind, the truth is that people and their sounds pull me back into the world and I need that right now.

As for the daily rundown (which I feel ridiculous even sharing with you because it consists of exhilarating things like stale breakfast sandwiches and shots in the butt and because I’m fully aware that while my productive life has taken a pathetic hiatus, the rest of yours are still very much in full swing – keep up the good work, people), it looks something like this.

First, there’s the monitoring. Every day, three times a day, I get strapped to a pair of heartrate monitors for at least an hour. This is basically the whole reason I’m here – to keep an eye on those tiny thump, thump, thumps. A heartrate that dips too low for too long means someone’s cord is getting compressed and that it’s time for the babies to come out. This could happen anytime between now and our 32-week delivery goal so, you know, that’s pretty much the most awesome thing ever – knowing I could get sliced open at any moment. What’s equally awesome is that these “one hour” sessions have thus far taken closer to three because Baby B is a carbon copy of his/her sister Savannah and refuses to follow the very basic rules of babyhood, which include sleeping for more than five minutes at a time. He/she would rather swim laps and evade the monitors, which you can imagine fills my nurses with immense joy. We’re making some great first impressions here.

Several people have asked if I’m on bedrest. The answer is no. I’m allowed to get up and walk the hospital at will, thank god. I decided before I arrived that I would need to maintain some kind of routine in order to salvage my sanity, so right now my days look something like this:

3 // laps around the hospital

4 // 1-2 hours of forcing myself to do something mildly productive, preferably outside the confines of my room (yesterday I worked on maternity leave lesson plans in the new Children’s Hospital, for example – a very depressing thing for a teacher to do at the end of May, by the way)

It is, I regret to inform you, about as boring and as marginally pampering as it sounds – physically, anyway. Mentally and emotionally, it’s the hardest thing I’ve ever done. I miss my girls (and dog, and even Geoff a little too), I fear the uncertainty of the future, and learning how to juggle the daily loneliness is a serious full-time job. I know that someday I’ll look back and wonder how I did it, but right now there’s no time for that. Right now I just have to do it – and I will a million times over for these babies, just as I would for the two back at home. It’s what we do as moms, as parents.

And with that, I leave you with some riveting photos of my daily excursions, just in case the schedule breakdown wasn’t thrilling enough for you. 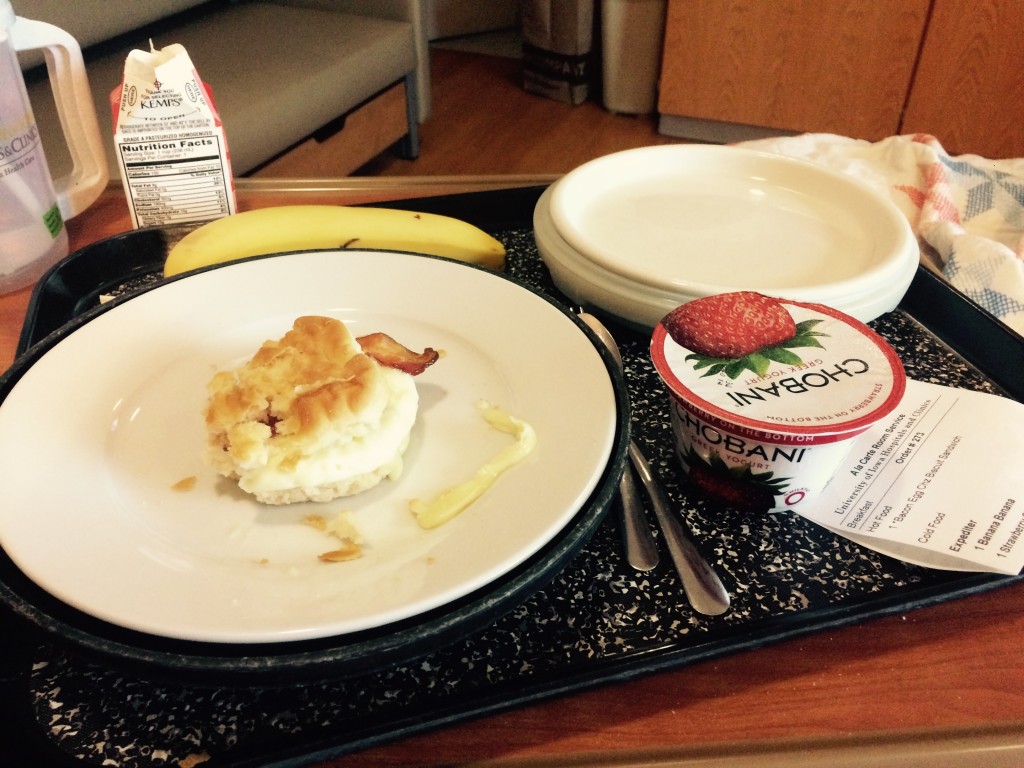 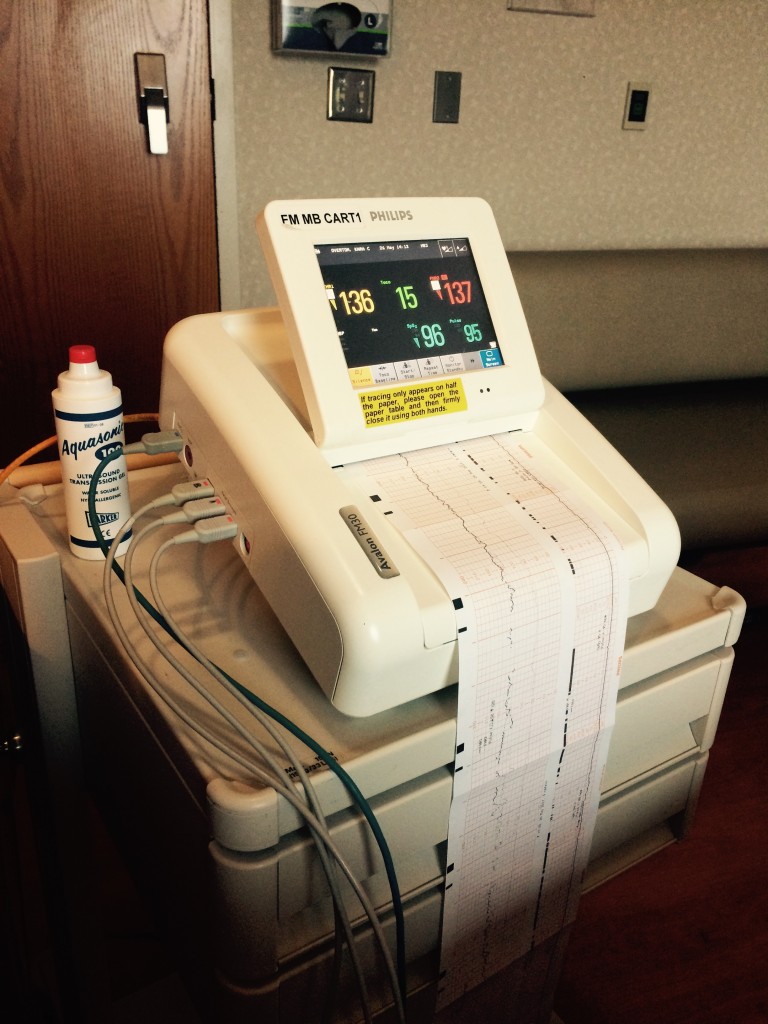 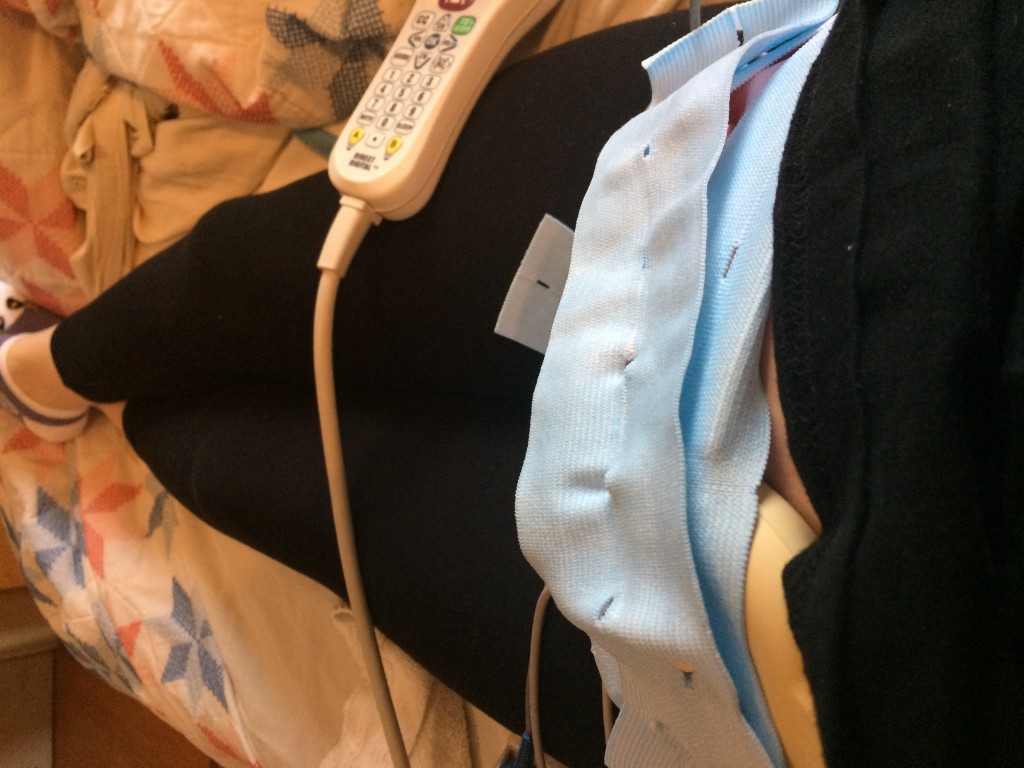 Please keep praying for the Overton six, as I know you all have been. Your intentions continue to carry us through every hard, holy minute. Thank you.