Two months ago I committed to two-hundred words a day, inches in the miles of novel-writing that have saved me every day since. Some proof – mostly for myself but also, if you’re interested, for you.

Mr. Gregory, the resident bachelor and neighborhood handyman, lived three blocks out in a renovated craftsman recently outfitted with a new garage – which six-year-old June suspected was the real reason for their walk. If he’d filled the space by now, her father intended to find out.

“What do you think of the new roads?” he asked cheerfully. “They’ll be smooth enough for ice skating come winter, if you can believe it.”

She could. The year was 1908 and anything seemed possible. Three months ago an electric ball had dropped in Times Square welcoming an era of unprecedented audacity: Katie Mulcahey had lit a cigarette outside, defying laws that forbade women to smoke in public; Casey Baldwin had conquered the skies in a three-hundred-foot aircraft flight; six cars had taken off on an auto race from New York to Paris, stamping the very paved roads to which her father was now referring; there were railroads and electricity, vehicles and vacuums, a mountain of momentum and permission to stumble through it all granted by Roosevelt himself, who’d promised that “the only man who never makes mistakes is the man who never does anything.”

He took her hand and they shuffled in silence, bidding adieu to the waning crispness of winter. She’d lived here all her life – a suburban nook just outside the metropolis that, like most of its kind, was trying its hand at urbanization (just last week it had opened its first drugstore on Main Street) – and it suited her parents well. For their part, her mother kept stringent vigilance over the house while her father spent his days working in the city. What he did there exactly June wasn’t quite sure, but from the scraps of conversation she’d bothered collecting, she sensed it had something to do with the world inside her textbooks. (The need for clarification was regularly eclipsed by matters of the more urgent variety – fried egg sandwiches, for instance, and the occasional picture book.)

“Your mother tells me Miss Oliver has you reading already.”

June blushed. “Only small words. Cat, dog … stuff like that. Nina bet me all her jacks she could beat me in the spelling bee. It’s not ‘til May so I have time to practice.”

“June Grace” – he tapped her on the head with Mr. Gregory’s sweet roll bundle – “you know our kind aren’t gamblers.”

“Aw, phooey,” she said, blowing a curl from her face. “You wagered a fistful of pennies on Taft last time we visited Mr. Gregory. Heard you through the window. You thought I wasn’t listening, but every time you start talking principles your voice grows two sizes too big.”

They rounded onto Cherry Avenue, where Miss Landry’s calicos were performing their usual circus – Gus asleep at the stoop, Winifred scaling the porch pillars in pursuit of invisible prey. When the latter stopped to swat at her napping brother, June’s maternal voice could be plainly heard over the clatter of passing horse hooves. “Winnie Landry, you mind your manners! Don’t make me come after you!”

“Sure we do,” June asserted, “as long as Nina quits bringing Miss Oliver pastry baskets from her mama’s shop … and talking all sweet like she ain’t seen nothing as beautiful as the alphabet before … I swear, she’s making a clumsy fool of herself.”

“‘Hasn’t seen anything,’” her father corrected. “Words are words, June. You can’t flatter the alphabet into submission. We’ll practice, you and me. Don’t tell your mother.”

“Already did,” she beamed, “and she told me not to tell you.” 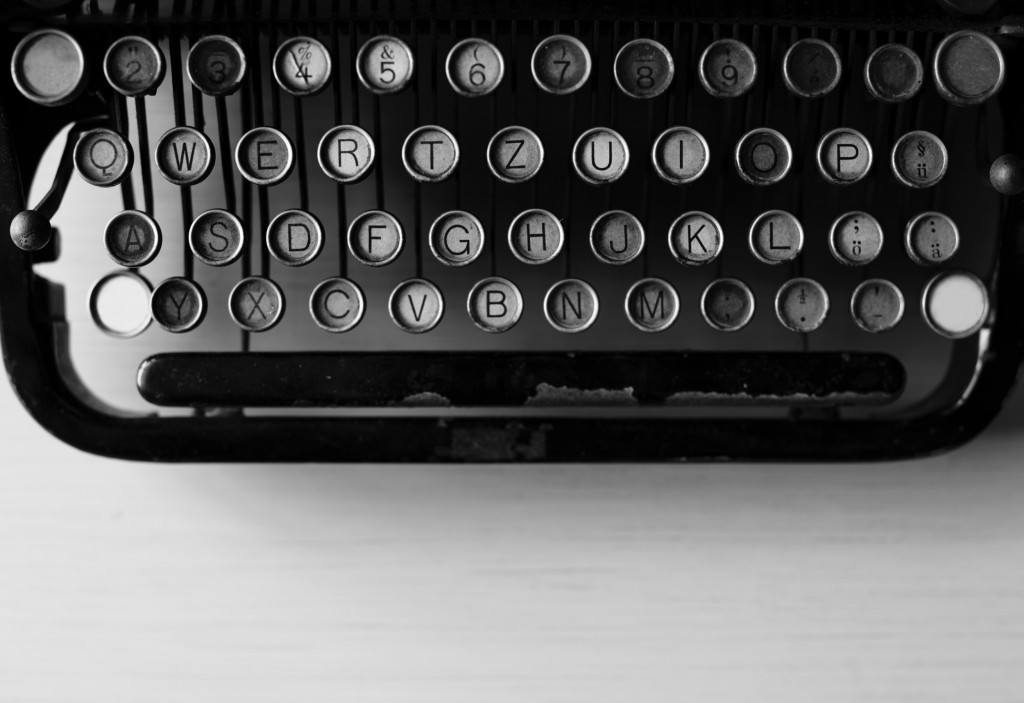