Now, before you go calling me out, I’m obviously aware of the mandate’s metaphorical significance. I just think it’s too elusive, too romantic maybe. I’d love to “live in the moment,” but I’d appreciate some concrete directions, complete with step-by-step instructions, picture diagrams, and a 1-800 number to call in case I get stuck. Is that too much to ask?

The other day I was grading some short stories written by my Creative Writing students. Their assignment was to create a narrative that followed the plot triangle pattern, one that was fueled by literary tension and a dynamic protagonist. As usual, their stories were kicking butt. The class is full of fourteen bright, ambitious, innovative seniors, and because it’s an elective, they all want to be there. In a few weeks (weather permitting) we will be covering the school’s sidewalks with their poetry. But I digress.

So their stories are superb, but as I’m reading them, I realize that I’m forgetting to do one very important thing. I’m forgetting to think about them. I’m paying enough attention to make comments, of course, to let my red pen bleed all over their hard work, but I’m not investing my mental energy in the words. Instead, I’m pondering the next day’s lesson plans, devising a lengthy mental grocery list, wondering if I’ll ever learn how to upload photos to this dang blog. My mental energy, the kind that really matters, is everywhere except for where it should be. It’s not the first time I’ve had this revelation and I know it won’t be the last – that I am not, as one says, living in the moment.

Except even as it’s happening, the phrase “living in the moment” just doesn’t feel right. And then the clouds part and God, presumably fed up with my discontent, throws me a bone. That same night at supper, my husband describes it as viewing life as a means rather than an end. Well, holy crap. That I can work with, even without the 1-800 number. (And just in case you’re wondering – yes, it is intolerably exhausting having two philosophers living under the same roof.)

I’m aware that this whole idea is nothing novel. There are entire books out there written about it. Some of them, like Eckhart Tolle’s A New Earth, even offer solutions for overcoming it. I think I feel the same way about those solutions as I do about the “live in the moment” phrase. They’re appealing, but impractical. Give me something tangible that I can grasp and then we’ll talk. In the meantime, I’m going to try to figure out how to view each moment as an end instead of a means. 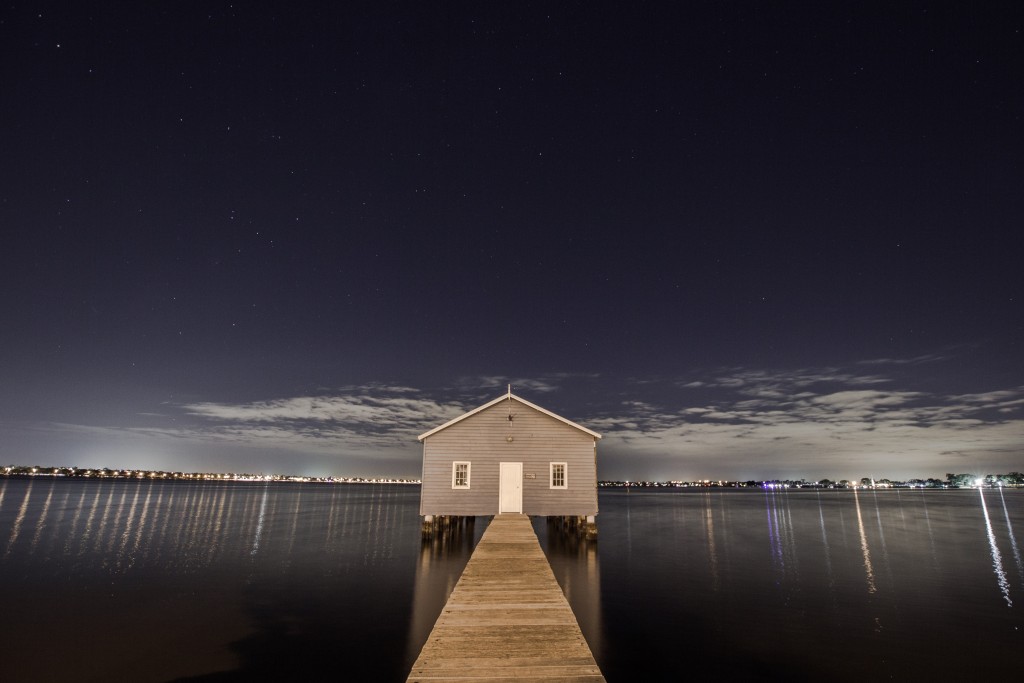