You are here: Home / Uncategorized / The Loudest Person Is Usually Wrong

Sometimes silence is mistaken for stupidity, indifference, disrespect, or worst of all, cowardice. If a small group of people is sitting around talking, the one who says the least is generally the one who gets the least amount of attention. Maybe this is exactly what the quiet party wants, to go unnoticed and unbothered. After all, there are definite perks to flying under the radar. What they don’t want, I’m certain, is to be judged as ignorant. Or mistaken for spineless.

Be civil. The loudest person is usually wrong. I read this quote last week, wrote it down, shoved it in a notebook, and forgot about it until today when I asked my students for the definition of the word “pestilence.” Several loud, eager voices, fueled by teenage egos that must, must, must be validated, immediately belted out a plethora of entertaining, albeit entirely incorrect, guesses. Ridiculous definitions ricocheted across the room as thoughtful silence dissolved into boisterous chaos.

One student, however, watched silently from the back row. Just watched. Listened. Thought. When the mayhem dissipated, I called on him. “A disease,” he said matter-of-factly. “Like a plague.”

A plague indeed. Much like the one consuming his peers, and humankind in general. It’s called egocentrism, and it’s the belief that one’s own interests and welfare trump the interests and welfare of others. It’s why people feel compelled to shout their opinions rather than listen to and consider the opinions of those around them. It’s why the loudest people are usually wrong – because their opinions are born from selfishness.

Because silence does not equal stupidity. While you’re yelling, that quiet observer is listening, reflecting, and forming an opinion that doesn’t need to be shouted in order to be right. Not only is he confident that this opinion is just as true spoken as unspoken, he’s aware that it is malleable, that other people’s perspectives aren’t threats, but tools that shape and solidify his own. Because he knows the power of words, he uses each one sparingly, carefully, and purposefully. He isn’t ignorant or afraid. He is brighter and braver than his peers, brighter and braver than you. 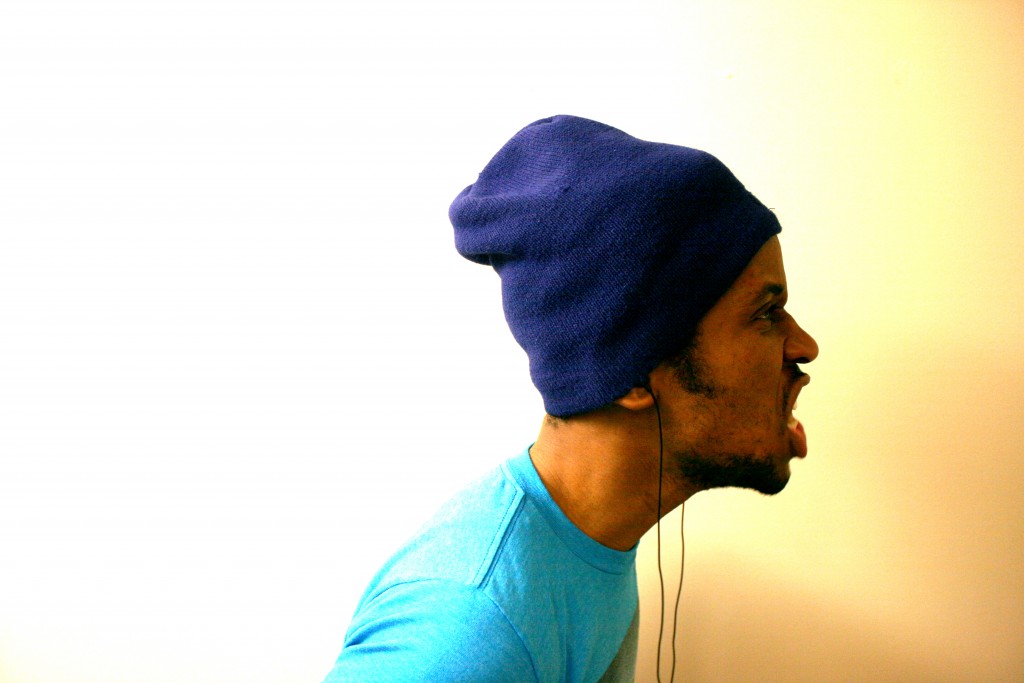